Having a preemie baby is a scary time and there are many moments of fer and doubt for the family. Here are five things every parent who has a preemie needs to remember, as told from the experience of a mom who spent three months in ICU before and even more months with her baby in the NICU after delivery. Her story is one that may sound familiar and she is sharing it now in hopes of helping someone else who is struggling with the preemie experience. Here are her tips: 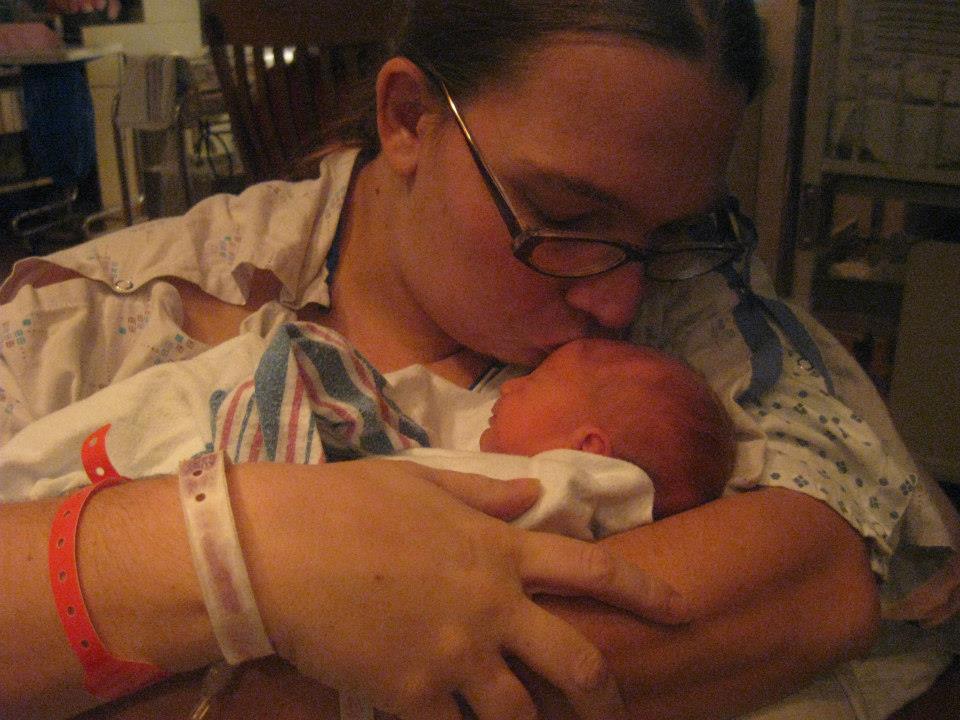 The majority of the time, as long as you have not done drugs, smokes, and drank alcohol during the pregnancy having a preemie or a baby with problems at birth is not your fault. I had a hard time with feeling guilty about my son Michael being born so early. I had managed to hold off for a month before he was born and he was still 6 weeks early. My body just couldn’t handle the pregnancy, and I blamed myself for that for a long time- even though I knew deep down it wasn’t my fault. So don’t put the blame on yourself if you know you did all that was within your power to have a safe and healthy pregnancy. Having a preemie is not a punishment, it is still a wonderful blessing of a child, it is just a child who needs extra love, care, and support.

Make friends with the nurses.

They will be your main face in the NICU. Getting to talk directly to a doctor is rare, especially in larger hospitals. We had to rely on the nurse for updates, reports, and questions that we had for the doctors. In line with this, it is also important to be as understanding as possible, it is a stressful time for you and your family, but the nurses also have their share of stress. In the NICU where my son was, each nurse had 3-4 babies they were responsible for, and there were at least 10-12 nurses on at any given shift. So there is a lot going on and nerves get flustered on both sides- it happened to us. Be firm about your child’s safety and well being but also try to be understanding and not jump the gun too quickly. The nurses have years of experience dealing with preemies and they do have your child’s best interest in mind. 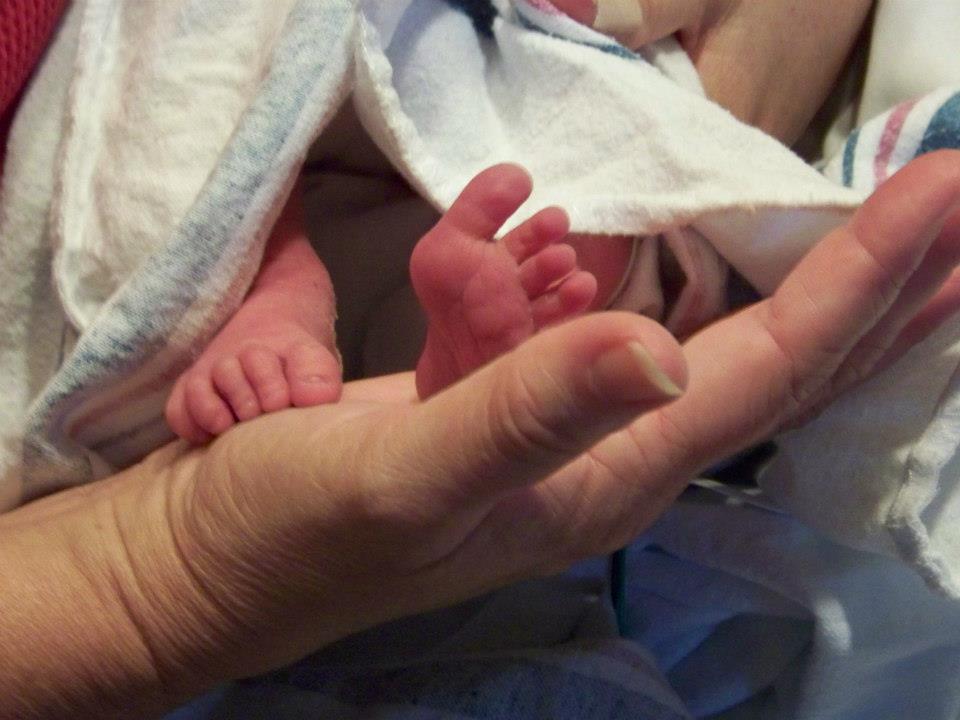 You are not abandoning your child if you take a break.

About three and a half weeks into the NICU stay I had reached a breaking point. I had spent almost three months in the hospital myself on bed rest and now was several weeks into the NICU stay. I had not been in my own home or my own bed in almost in almost 4 months. Living in an RV and in hotel rooms was not much better than the hospital and life in the NICU was hard for me because I was so worried about my son and still dealing with the self-blame. I reached a point where I had to just take a day and spend it for myself. My son was being taken care of by the nurses and would be fine. He was safe and being fed. I needed to take care of myself so I would be around to take care of him when the time came. So my husband and I took the day for ourselves. We slept in, and got some much ended sleep because we both were about to snap. And do you know what happened? We both felt much better afterwards and then next week or so was much easier. It is not abandonment to take a few hours a day or a few days a week for yourself- it is necessary to be able to care for your child when that time comes.

Do not be afraid to ask questions.

There is no such thing as a stupid question, especially when it comes to your child’s safety and health. I had questions for the nurses every day-even beyond the basic questions each morning when I came in to start the day in the NICU. My son had issues with breathing, swallowing, and his heart. Sometimes the doctors and nurses would throw around terms and words I did not know or understand. Asking questions helped make it all seem a little less foreign and frightening and made it where I could understand what was going on. Fear of the unknown is one of the greatest and strongest of the human fears; being able to understand what was going on helped relive my fear. I got to the point where I knew what the different reading of the monitors meant, which bees and alarms were real and which were false alarms, and I felt much more comfortable and in control of myself and my son’s health and treatment. So never ever be afraid to ask questions. 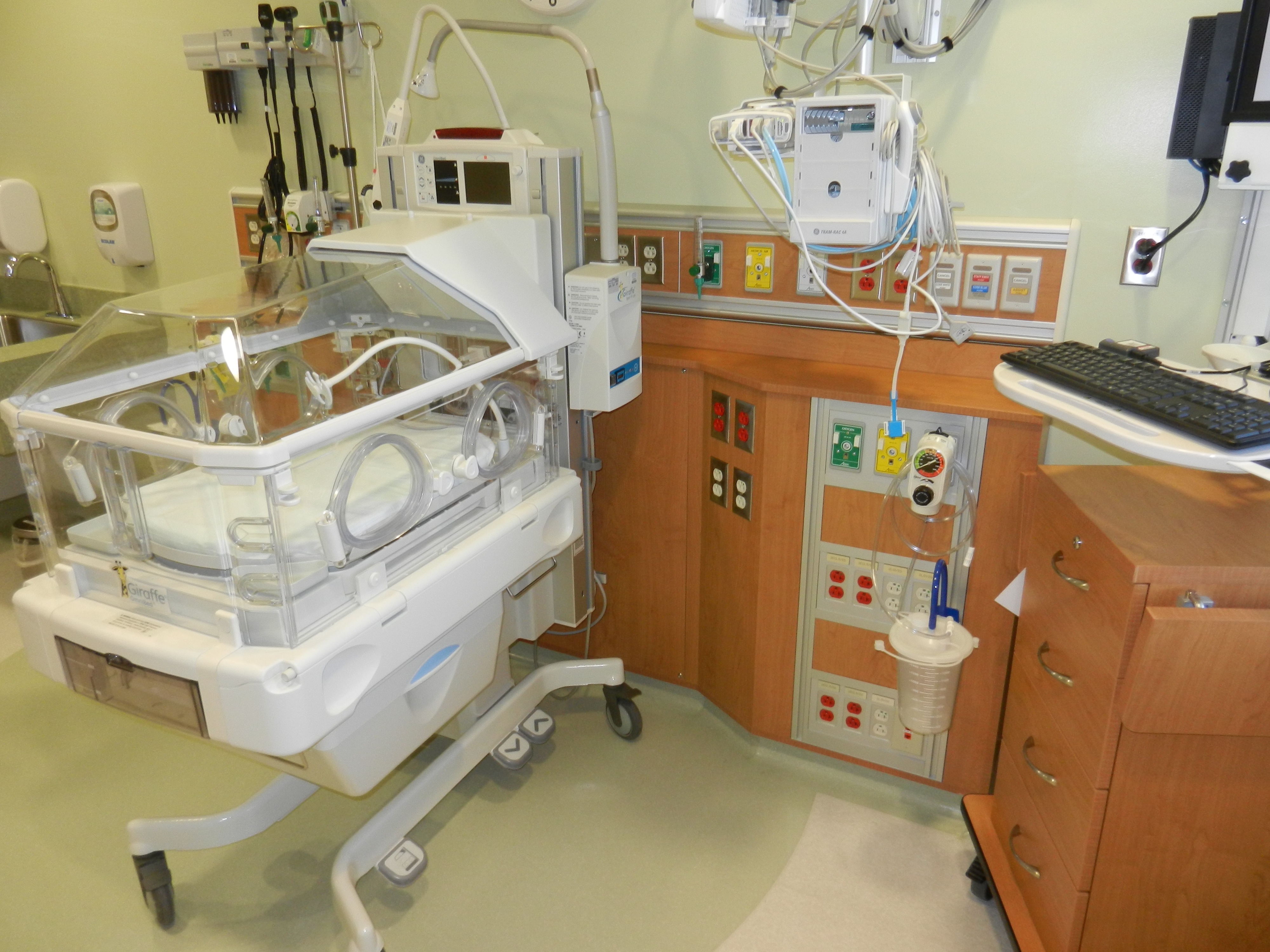 Parents need to take care of each other.

Having a support group of some kind- partner, parents, in-laws, close friends, church members, anyone at all- it is a big help. My husband and I took advantage of a group that met in the hospital that was set up specifically for those of us with high risk pregnancies or those who had babies in the NICU. Just knowing you are not alone in your fears and struggles is a big help in being able to deal with things. It is also important that husband and wife still take care of each other and find time to be together. Even when I was on bed rest my husband was there on his days off, sleeping in a pull out couch in my hospital room. During our time in the NICU he did the same for his days off and was right there beside me every step of the way. His support did more for me that anything else, and he told me later on after we were back home with Michael that my support and love during that time helped him get through being separated from his family so much during the week and made it easier for him to deal with the stress and his own fears. It can never be over emphasized, take care of your loved ones and hold onto each other and you will make it!

The following was a post by Sarah Jo Lorenz-Coryell

View all posts by Vanessa Holmes →

How Long Should Moms Breastfeed For?