Dealing with a high risk pregnancy is never an easy thing to go through. Whether it is out of concern for your safety or something that is wrong with the baby, it can be a challenging time. For some new mothers, the reward for dealing with up to 9 months of a risky pregnancy is getting to take that bundle of joy home. For others, it is not such a sweet end right away, and this is the story of one such mother, told in her own words: 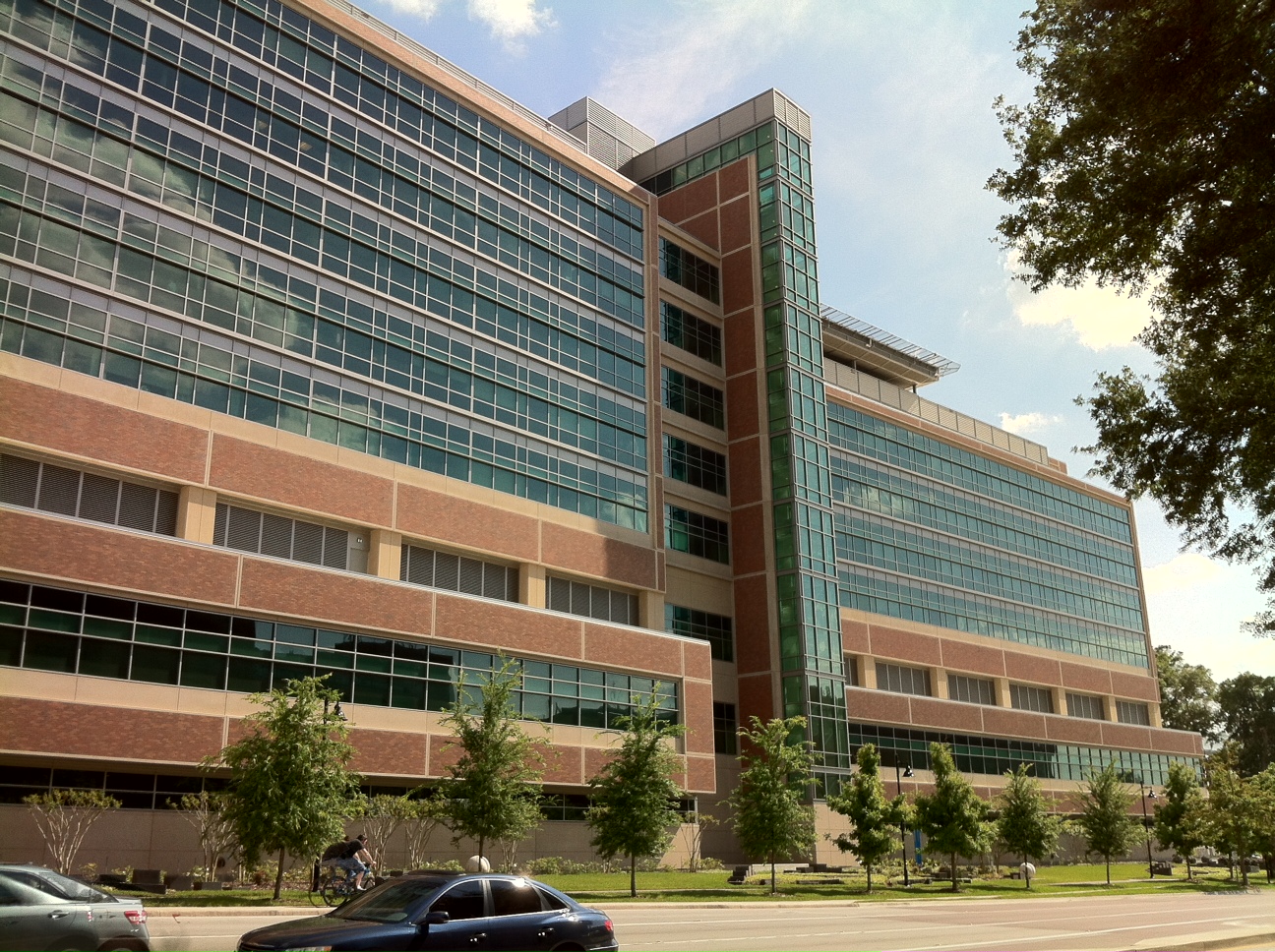 I spent almost a month in the hospital due to sever pre-eclampsia and high blood pressure that could not be controlled. Despite all of our hard work, my son still had to be born early. Kayden was born via emergency C-section 6 weeks early. He weighed only four and a half pounds and easily fit on my lower forearm. He has some trouble breathing, had difficulties getting the suck-swallow-breathe timing down for feeding, and issues with irregular heartbeat. Because of these conditions and his small size, my son went to the Neonatal Intensive Care Unit (NICU). 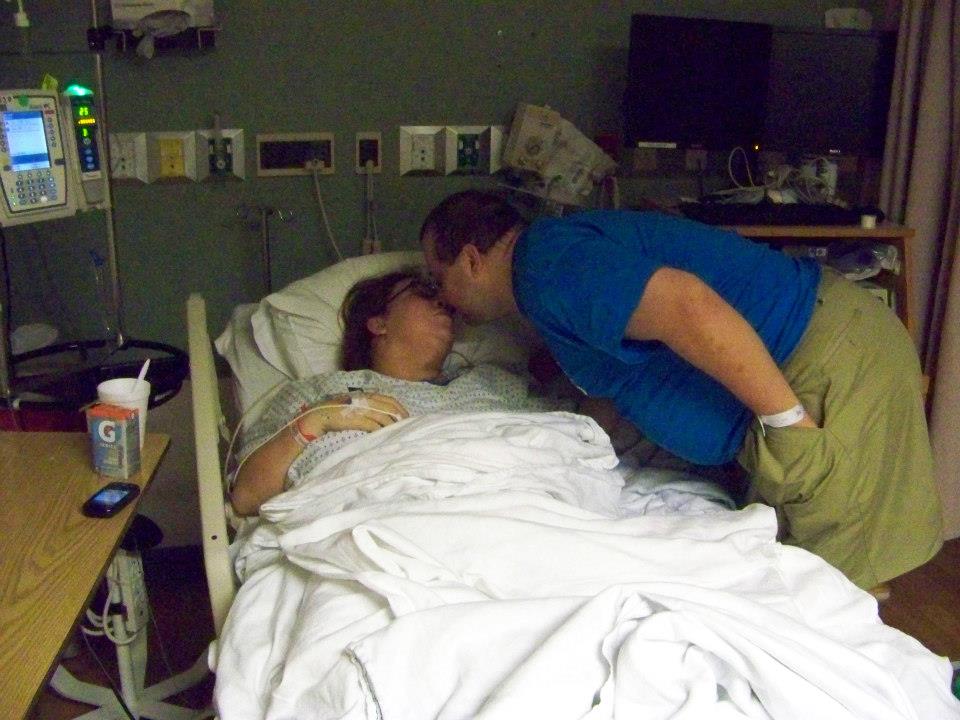 It was a difficult time for me not only from being in the hospital for so long prior to his birth but because I was still in the hospital in a way because even though I was no longer a patient there, I was spending every moment I could in the NICU with my son. The fear for that month was whether or not my body could hold out long enough for my son to develop more before he was born. Now that he was finally with us, the fear now was if he was going to survive since he was so small and had these problems. 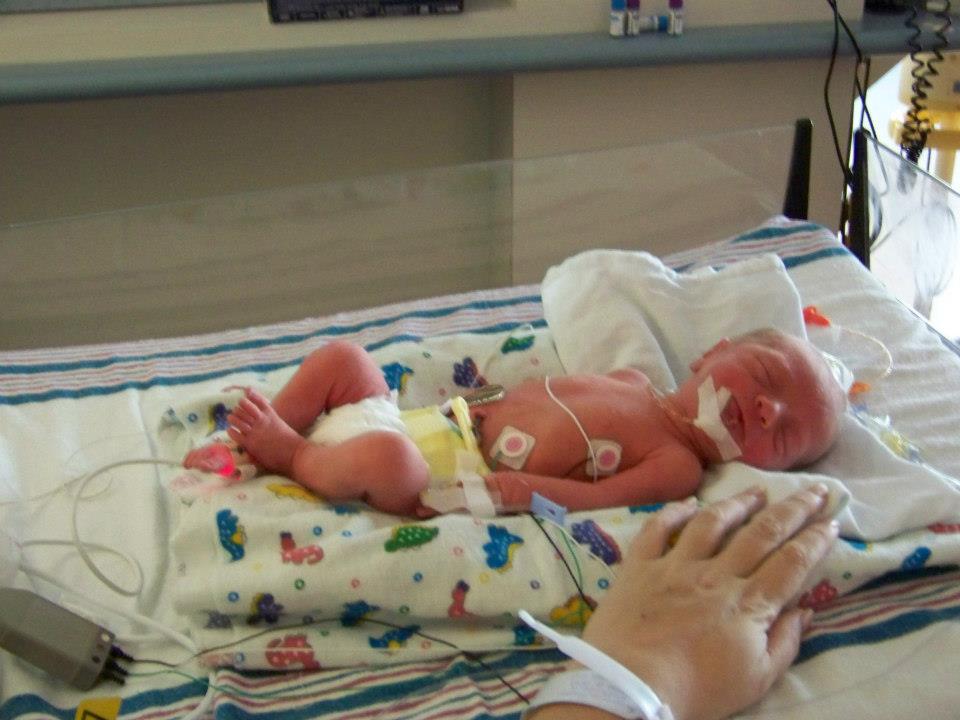 As a parent it was very frightening to walk into the NICU and see the incubator and my tiny son laying there hooked up to tubes, wires, monitors, and a feeding tube. The monitor sitting above his incubator became a source of constant fear and worry and my eyes were often fixed on it as I sat holding my son or holding his hand as he lay in the incubator. Even though I knew Kayden was in the best possible place, that this NICU was the best in the state, I was still terrified and every moment seemed to be a breath-holding moment for me. 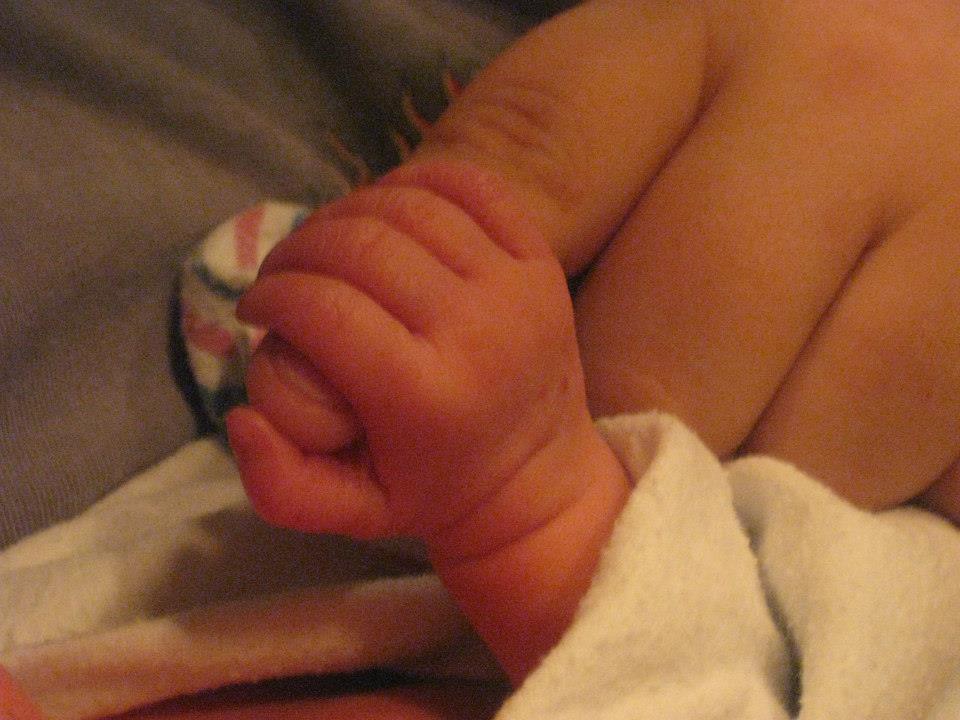 We were in the NICU for three weeks after Kayden was born. I spent three weeks living in an RV so I could be closer to my son because our home was more than 2 hours away from the hospital. My husband came and stayed with me on his days off since work would not allow him any leave time at all and threatened to fire him if he missed too many days. He got to see Kayden 2-3 days a week on his days off; he couldn’t come more often because of his schedule and the fact that his work was three hours away from the hospital. It was a long a challenging road, but we survived and Kayden grew and got stronger and stronger and was finally able to come home on his one month birthday. 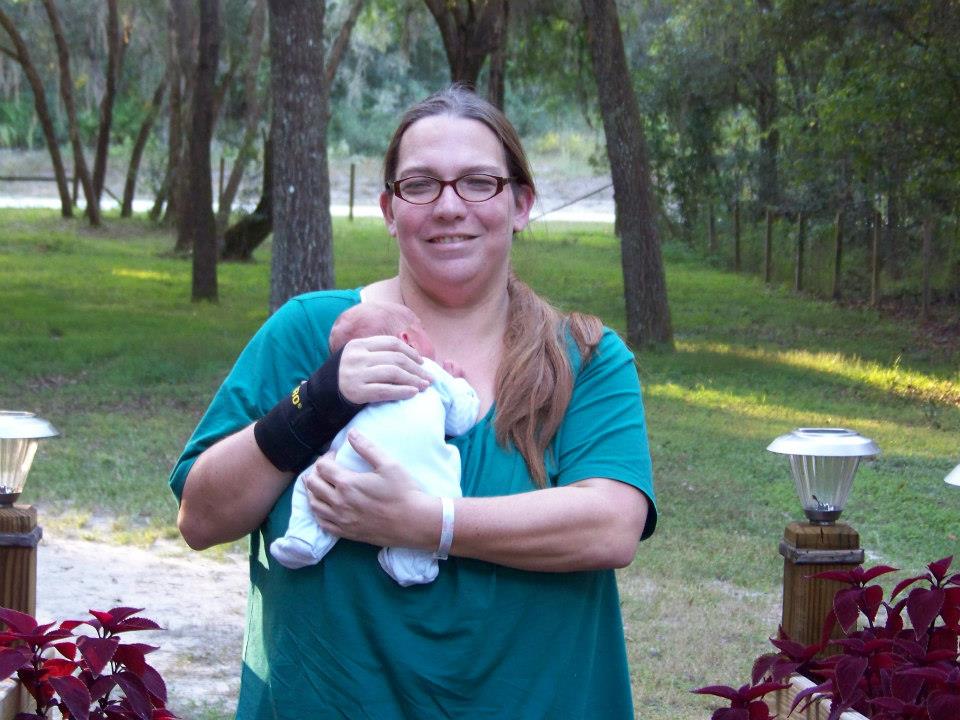 Surviving life in the NICU was a life changing experience. You hear stories and can even know people who have spent time there with a preemie, but until you experience it and live through it, it is very difficult to comprehend. To help mothers, and fathers, who find themselves living in the NICU for any length of time I wanted to share my story in hopes of helping someone else have an easier time getting through a similar situation.

The following was a post by Sarah Jo Lorenz-Coryell

View all posts by Vanessa Holmes →

Freedom for Mom is Found in Work At Home Jobs

Tips for Teaching Kids About Money and Finances